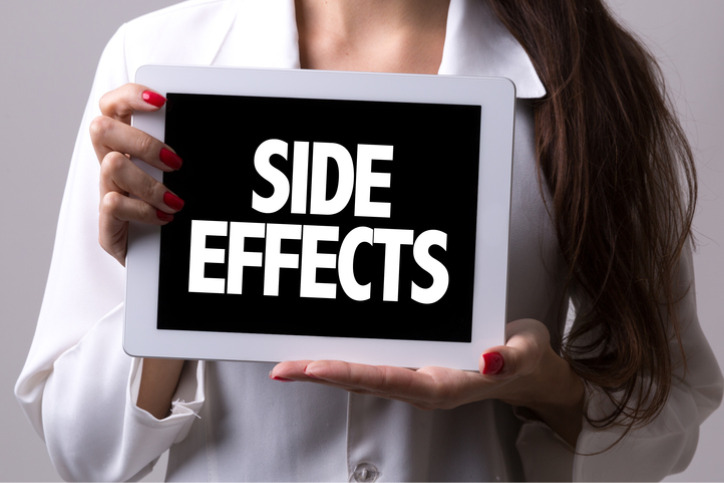 For many years NYSVMS has opposed a NY State Bill known as Buoy’s Law that relates to the disclosure of the side-effects of animal medications.

The concern we have about bills that we oppose each session, year after year, is that eventually something unusual might happen that leads to the bill passing. For example after years of successfully opposing the cat declawing ban, there were some special circumstances during the 2019 session that made it easier for the bill to be passed.

Sometimes there is an option where instead of opposing a bill, we get the opportunity to work with the sponsors on the language so that they can get a bill passed that it is important to them, but with language that is acceptable to veterinarians. This can often be better than being left out of the conversation entirely so that if a bill does make it through the result is very damaging.

As a result of NYSVMS negotiations the version of Buoy’s Law that has been accepted by the NYS Legislature is very different from the bill that we were strongly opposing in prior years. The revised bill simply requires veterinarians to inform the owner about any common reasonably anticipated adverse effects associated with the medication, which is consistent with currently best-practice. (This replaces the earlier language that required a veterinarian to provide a written description of all the “potential risks and side-effects”.)

The bill has not yet been signed by the Governor. Once it is signed it will not become law for another 180 days.

We recommend that members note in the treatment record that they have advised the client of the potential risks and side-effects.

The other information that the new bill requires are very similar to the existing prescribing and dispensing requirements in the NY Pharmacy Laws:

*These only apply if the manufacturer has provided information for the specific species the drug is being prescribed for.

Like many laws – this one is broad in nature, and we are expecting regulation to be published that clarify some of the situations that are unclear.

A similar bill was passed in California in recent years, and several vendors have products to help veterinarians go well beyond compliance. For example, our affiliate partner LifeLearn has included drug information handouts in their ClientEd product. Once the bill is closer to becoming law we will provide more information to learn about these products.