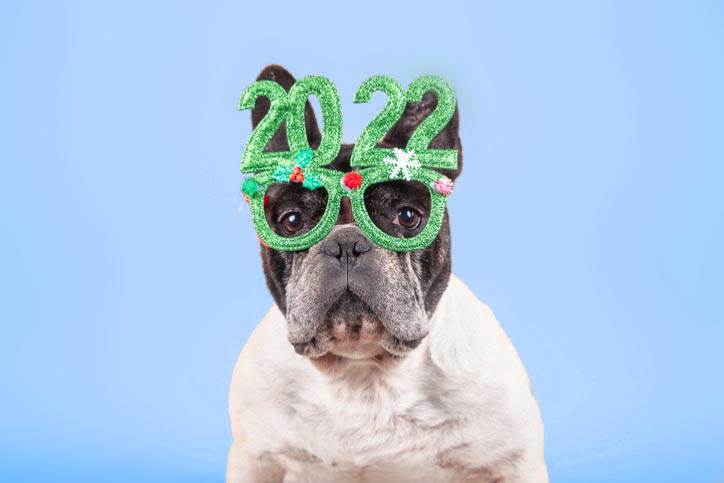 The NYSVMS Government Relations Committee, in collaboration with legislative counsel and the Grassroots Legislative Network (GRLN), advocates on behalf of the profession of veterinary medicine by monitoring legislation introduced by the state legislature that has a direct impact on the profession’s practice. NYSVMS held its third lobby day in May 2022. Board members met with Assemblymembers and Senators to discuss issues of importance to veterinarians and veterinary practice in New York State.

The legislative session began in January and most of the focus was on the state budget until the new fiscal year started April 1st; then the legislature’s focus shifted to non-fiscal issues until the session concluded in June.

The 2022 legislative session was the second year of the 2-year legislative session calendar so at the end of the calendar year all bills that have been introduced will “die” and when the legislature returns to session at the beginning of 2023 all bills will need to be reintroduced. Please see below for the status of the bills on the NYSVMS 2022 Legislative Agenda and other items of importance.

NYSVMS continues to work on the issue of ensuring compounded medications are available for dispensing to patients.

NYSVMS strongly supports legislation sponsored by Senator Skoufis (S.4247-A) and Assemblymember Zebrowski (A.6704) that would permit a veterinarian to keep compounded drugs in stock for office use and sale pursuant to a non-patient specific regimen. While this bill did not pass in either the Senate or Assembly this year, NYSVMS continued to have important and productive conversations with legislators and offered amendments that would better articulate the goal of the legislation. NYSVMS has furnished answers to many questions from the legislature about compounding itself and the ability of veterinarians to dispense medications and has shared numerous examples of the challenges veterinarians face when it comes to treating patients with compounded medications. An important development occurred this spring when the FDA released final guidance on animal compounding, but the release of this guidance raised new questions and concerns from the State Education Department. We will continue to meet with sponsors, legislative chairs, and the State Education Department on this important issue and will address all questions and concerns until a final resolution has been reached.

NYSVMS worked throughout the 2022 session to combat legislation that would restrict or prohibit the performance of specific procedures or the use of particular medicinal protocols:

NYSVMS has successfully opposed legislation that would impose additional liability on a veterinarian; NYSVMS has also worked with legislators to improve the language of bills that would expose veterinarians’ liability.

The Companion Animal Care Standards Act for Shelters and Rescues (S.6870-B, Senator Addabbo, and A.6246-C, Assemblymember Paulin) requires that all animal shelters and rescues be licensed by the Department of Agriculture and Markets to ensure safe and humane conditions. The bill also creates a licensing and inspection program for regulated entities and requires licensed entities to provide training to all staff members and volunteers. This bill passed both houses of the legislature; at the time of this writing, it has not yet been delivered to the Governor for signature or veto.